The bridge between physical gold and the digital asset ecosystem 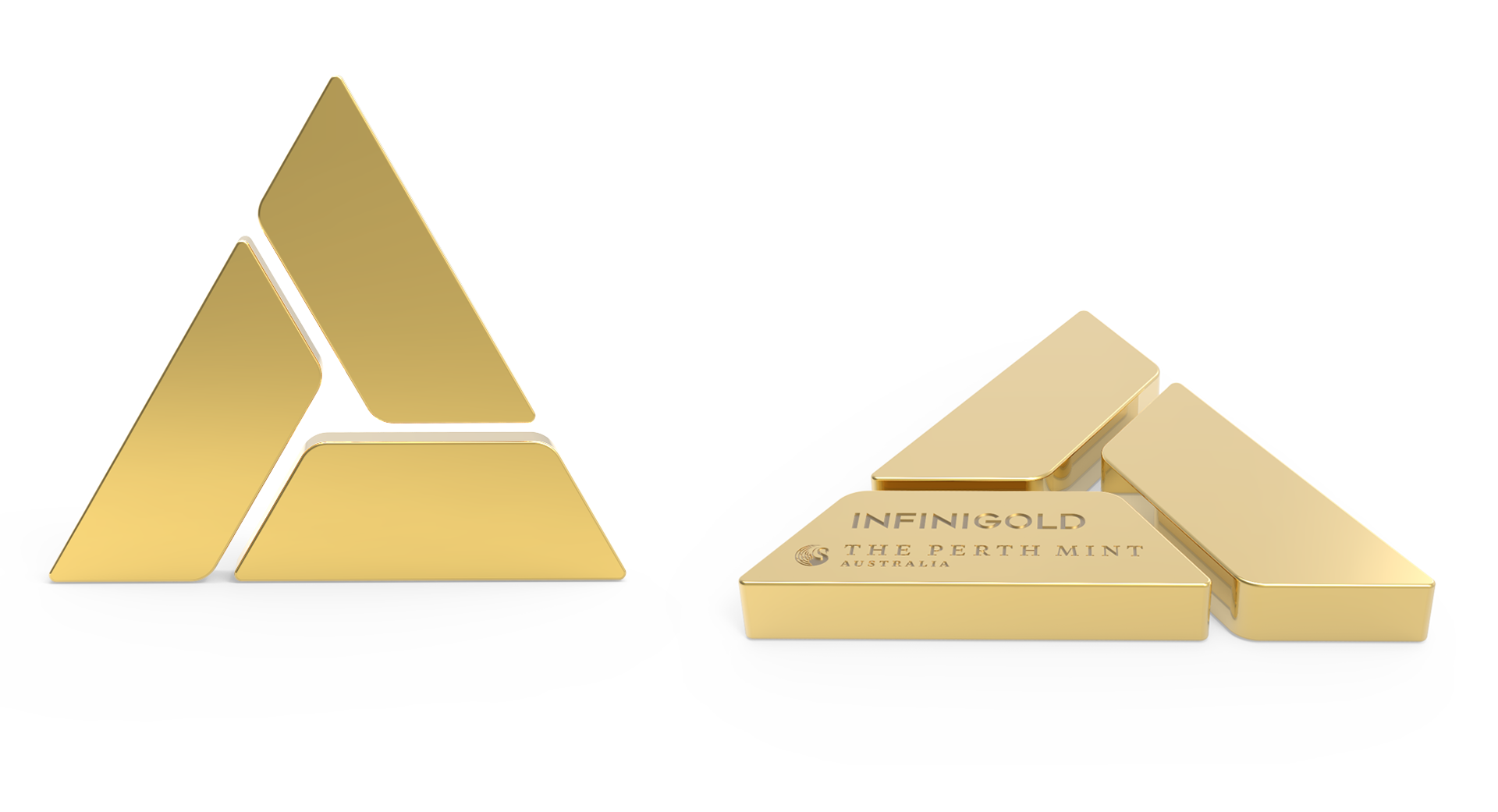 PMGT is built on GoldPass, The Perth Mint’s full-service gold investment platform operated and powered by Trovio and its technology.

GoldPass certificates are 100% backed by physical gold securely stored with The Perth Mint and guaranteed by the Government of Western Australia. It is these digital certificates that provide the 1:1 gold backing for PMGT.

Trovio (formerly known as InfiniGold) is a leading precious metals digitisation company and has been collaborating with The Perth Mint since early 2018 on developping an innovative digital investment platform that would offer investors a fully digitised Perth Mint gold product.

Trovio is the issuer of PMGT and manages all aspects of the PMGT smart contract on the blockchain. It is responsible for the creation and redemption of PMGT and for the holding and safeguarding of the GoldPass certificates that are represented by PMGT.

RoZetta's research excellence and partnerships with leading industry organisations has resulted in groundbreaking developments such as SMARTS, now the world’s leading real-time surveillance system for securities markets, acquired by Nasdaq in 2010.

The Trovio core team was instrumental in developing and growing the SMARTS product and associated business and is now bringing in their superior expertise of capital markets to Trovio and PMGT.

Other team members have been pioneers in the space of digital currencies as part of David Chaum’s DigiCash in the 1990s – a first attempt to commercialise electronic cash – seen by many as a significant precursor of today’s cryptocurrencies.

As the largest refiner of newly mined gold in the world, The Perth Mint processes more than 300 tons of gold worth in excess of AUD 18 billion every year. This equates to approximately 10% of global production and more than 90% of Australia’s primary production.

The Perth Mint is the trading name of Gold Corporation, an entity wholly owned and guaranteed by the Government of Western Australia which holds a long-term AA+ credit rating (S&P).

Operating the largest network of central bank grade vaults in the southern hemisphere, The Perth Mint safeguards more than AUD 4 billion of assets under management for clients in more than 130 countries.

Investors may choose from its trusted services with the knowledge that The Perth Mint provides a unique government guarantee on the precious metals it supplies and stores, by way of its sovereign ownership.

The Perth Mint also offers physical products which include an extensive range of globally renowned bullion bars and coins. Perth Mint bars are the most imported gold bars into the expanding Chinese market, with the United States and Europe its largest markets for bullion coins, particularly Germany with The Perth Mint being Australia’s largest exporter by value to the country.

In October 2018 The Perth Mint launched GoldPass, the gold trading app which allows users to securely buy, sell and transfer physical gold via digital certificates. All GoldPass digital certificates are 100% backed by physical Perth Mint gold stored in its extensive vaulting facilities, with the weight and purity of every ounce guaranteed by the Government of Western Australia.

Want to know more about how PMGT works?